Gartner: 10 Changes in the Nature of Work in Next 10 Years

"ORGANIZATIONS WILL NEED TO PLAN for increasingly chaotic environments that are out of their direct control, and adaptation must involve adjusting to all 10 of the trends (listed below)", observers Gartner fellow and VP, Tom Austin.

In a report published earlier this year titled "Watchlist: Continuing Changes in the Nature of Work, 2010-2020", Gartner says that organizations will need to determine which of the 10 key changes in the nature of work will affect them the most, and consider whether radically different technology models will be required to address them.

The other key message that emerges out of the report's overall analysis says:

Work will become less routine, characterized by increased volatility, hyper-connectedness, 'swarming' and by 2015, 40 percent or more of an organization's work will be "non-routine," up from 25 percent in 2010.

Later next month, Tom Austin is scheduled to speak in London on these trends: 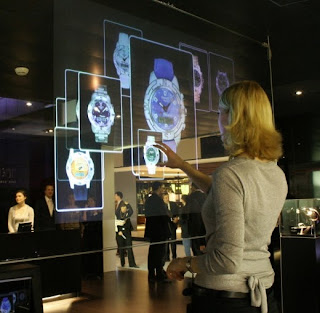